About Me - Simon Chadwick BSc FRICS 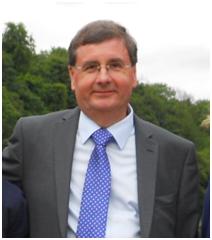 I qualified as a Chartered Surveyor in 1985 and was elected a Fellow (the senior grade of membership) in 2000. I qualified as an RICS Registered Valuer when the new qualification was introduced in 2011.

My early career was with Eddisons in Leeds where as a trainee surveyor I worked in both the residential and commercial departments. In 1980, I joined the second year of a three year degree course in Land Management at Leicester Polytechnic. With my degree secured, I found employment in 1982 with T Saxton & Co in their Sheffield Offices, where I dealt mainly with industrial and office property but was also heavily involved with insolvency sales/auctions.

In 1991, I established Chadwicks Chartered Surveyors back in York. 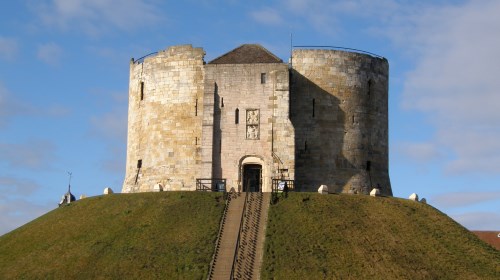 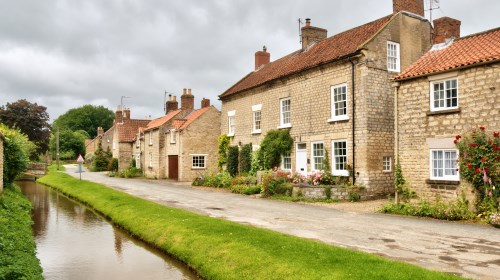 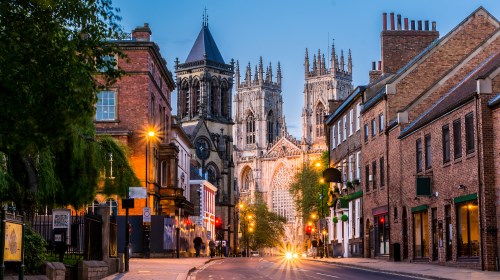